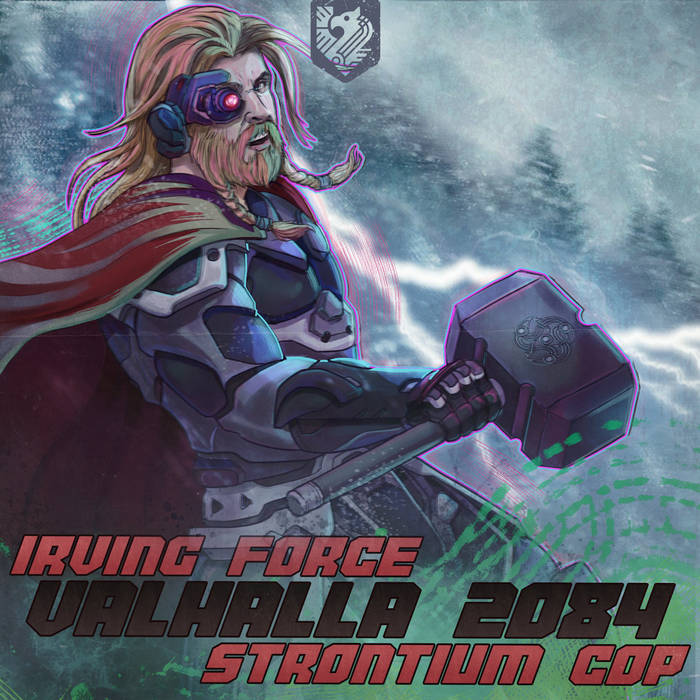 The track “Valhalla 2084” is an energetic “aggrotech” song with a distinct flair of Scandinavian folk music and rhythmic vocals — produced by darkwave duo Irving Force and Strontium Cop, it is the first of its kind. Thus, we are proud to introduce an entirely new sub-genre to retrowave — Vikingwave is born! Let us know in the comments below what you think, if anything.

The hypnotic track is based on authentic Viking Age music and includes a live recorded horse-hair lyre — an instrument hailing from the Viking Age known as “talharpa.” We’re excited to find out if retrowave and darkwave fans are ready for an entirely new sound — influenced by the distant past.

Bandcamp Daily  your guide to the world of Bandcamp